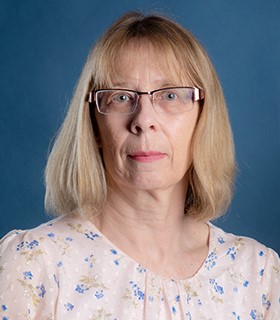 Dr. Susan Chafe is a full-time radiation oncologist practising in Edmonton, Alberta. She completed her residency and fellowship at the University of Alberta, where she also obtained a law degree. Dr. Chafe has worked as both a general practitioner and a specialist. Early in her medical career, Dr. Chafe worked as a family physician in the Northwest Territories and as a radiation oncologist in Texas and Florida.

Throughout her 35-year career, she has been deeply involved in teaching, mentoring, clinical research and medical research ethics boards.

For the past four years, Dr. Chafe has chaired and guided the CMPA's Governance Committee. Under her leadership, the Committee spearheaded the implementation of a more robust Councillor feedback and board evaluation program.

The CMPA Nominating Committee values Dr. Chafe’s leadership and governance experience. Her mentorship roles and active involvement with medical student and resident education is an asset on Council.