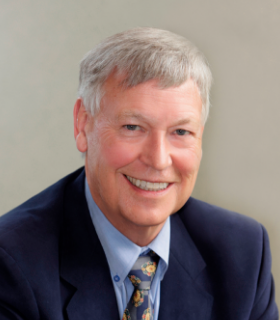 Dr. Alfred Bent is a part-time obstetrician-gynecologist who assists in the OR and provides locum coverage in Nova Scotia. He is a professor (post-retirement) at the Department of Obstetrics and Gynecology at Dalhousie University, Halifax.

Dr. Bent completed medical school and residency training at Dalhousie University, followed by a fellowship in female pelvic medicine and reconstructive surgery (urogynecology) at the University of California, Irvine.

Dr. Bent served as the residency program director and fellowship director of urogynecology, and was the head of the department of gynecology at the Greater Baltimore Medical Center in Baltimore. He is a past president of the American Urogynecologic Society and was editor-in-chief of the journal, Female Pelvic Medicine and Reconstructive Surgery (2010-2016).

Dr. Bent has authored numerous peer-reviewed publications and authored textbooks on urogynecology and cystoscopy. In 2016, he received the Lifetime Achievement Award from the American Urogynecologic Society. He continues to promote obstetrical care and coverage in rural areas of Nova Scotia.