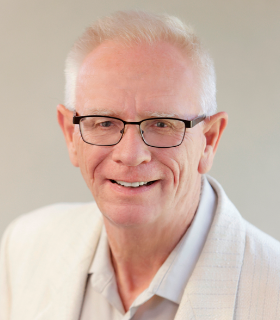 Dr. Darcy Johnson is a family physician in Winnipeg, Manitoba. In addition to practising at CFB Winnipeg, Dr. Johnson provides care at Stony Mountain Institution. He also supports rural practices in Niverville and Ile Des Chenes. He is on active staff at Concordia Hospital, where he previously served as chair of the department of family practice.

A longstanding and passionate advocate for physicians, Dr. Johnson has served on many boards and committees, including the boards of the Canadian Medical Association and the College of Family Physicians of Canada (CFPC). He currently serves on MD Financial Management’s Physician Advisory Council.