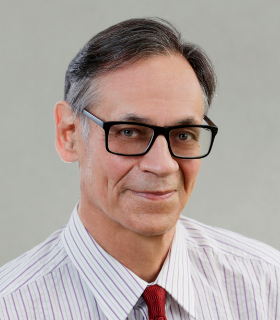 Dr. Elliott Halparin practises comprehensive care family medicine in Georgetown, Ontario, and functions as the board chair of the Halton Hills Family Health Team and Organization, which he organized. Dr. Halparin served as the head of the emergency department and on the medical advisory committee at Georgetown Hospital for 25 years.

Since the early days of his medical career, Dr. Halparin has embraced and participated in the work of medical associations and community hospitals. He feels fortunate to have served on many boards, including terms at the Canadian Medical Association, the Ontario College of Family Physicians (President, 1987-1988), the Ontario Medical Association (President, 2002-2003), and the first Mississauga-Halton Local Health Integration Network. Dr. Halparin has been recognized with numerous awards for his service.

Known for helping to create alternate funding arrangements to benefit doctors and their patients—including HIV, ED, and primary care payment models (e.g. Family Health Network and Family Health Organization)—Dr. Halparin thanks his family and the many people with whom he collaborates.