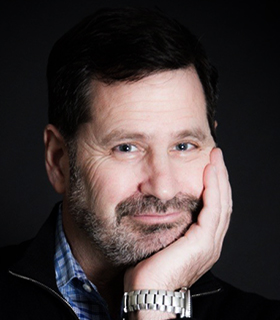 Dr. Wayne Rosen has over 22 years’ surgical experience, from which he has gained a robust knowledge of front-line issues facing CMPA members. He also plays an active role in the training of surgical residents, and has received numerous teaching awards in his role as an educator.

The Nominating Committee values Dr. Rosen’s governance experience and extensive involvement in bioethics. They appreciate his diplomatic and balanced approach on CMPA Council.

Professional Association of Residents and Interns of Ontario